The six companies using REACT.JS to build their apps

The six companies using REACT.JS to build their apps

Last week our contributor Timothy Tolley touched on his experience with learning React now in this article, we’ll address why React was created and what companies use it today.

ReactJS and React Native are the new technologies for web and mobile development introduced by Facebook. With React, it is possible for webmasters and online business owners to develop large web-based applications that change data while reloading pages. Webmasters can also use React together with other forms of frameworks or JavaScript libraries like Angular in MVC. React is for those that want a framework that is scalable, fast and simple. In fact, it is faster than Angular. 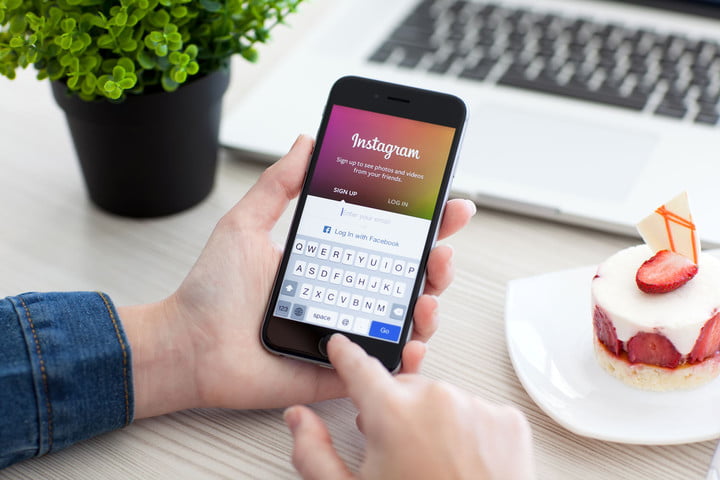 Software engineer Jordan Walke (from Facebook) created and released it as new perspectives on creating interactive, stateful, dynamic user-interface components concept. Its first application was on the newsfeed of Facebook in 2011. Adoption by Instagram followed in 2012.

Prior to developing ReactJS, Facebook was confronted with a major user experience task – building a dynamic UI with high performance. For instance, the engineers wanted to make news feed updates happen simultaneously with people using chat.

To achieve that, Facebook had to optimize the development process itself and Jordan Walke decided to do it with JavaScript. He proposed putting XHP, the Facebook markup syntax, into the JS coordinate system. The idea seemed impossible, but in 2011 his team released the ReactJS library on the basis of JavaScript and XHP symbiosis. Then Facebook realized that ReactJS was working faster than any other implementation of its kind.

ReactJS is a JavaScript library that combines the speed of JavaScript and uses a new way of rendering webpages, making them highly dynamic and responsive to user input. The product significantly changed the Facebook approach to development. After the library was released as an open-source tool in 2013, it became extremely popular due to its revolutionary approach to programming user interfaces.

The proof of React.js populiarty is best described by the apps that are using ReactJS- and today, at codingali we are showing you the list of impress apps based on ReactJS.

COMPANIES
Some of the biggest names in the world are building their sites with React.js

In the end, the reduce risk, ReactJS development efficiencies, improved effectiveness and numerous organisational benefits have all been reasons for the big names in apps to upgrade to React.JS and exploit the amazing benefits offered by this script.